Home Uncategorized Moments in Ohmymy, Round 2 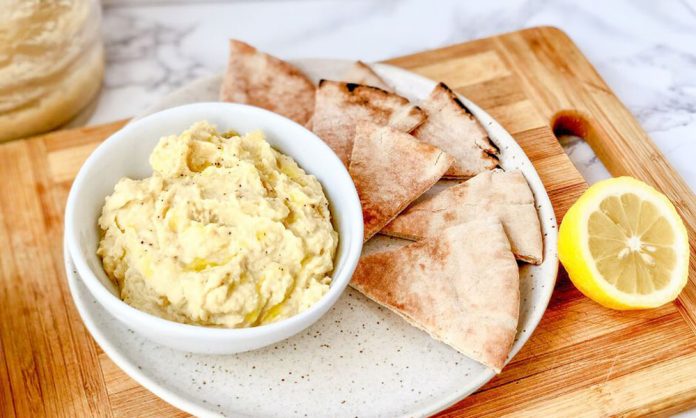 Feeding Zahav hummus to 90-year-old grandmothers is just a perk of the job.

The mushrooms were picked that morning and delivered to Zahav. They rose from the smooth mound of hummus, exalted, sauteed specimens. It was like they grew in that hummus and plucking them from an already fertile, rich-in-ohmymy landscape was what separated the hunters from the gatherers.

Yes, I am gatherer.When our server told us how fresh our funghi were, I believed him because he confessed that he had eaten several pounds of them in the kitchen and was still glowing. He gave me more excitement about mushrooms than the staggering, hyperventilating enthusiasm that I typically bear.

This season’s menu at Zahav has more vegetarian OH YEAHS than before.

Your refrigerator hummus just killed itself after reading this post.

Take your grandmother to Zahav and make her eat mushroom hummus.