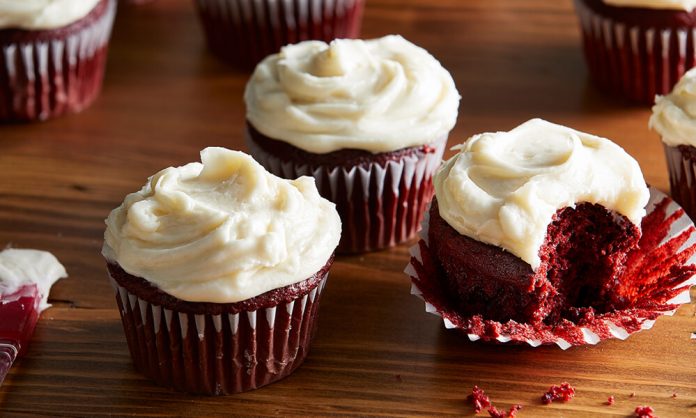 Ohmymy is a new flavor profile. It is the sixth taste after umami.*

I became aware of ohmymy one day. It is an elevation of the ordinary, a combination of decisions that results in realizing everything you want in one bite.

Warning: Any severe, radical vegans who are uncomfortable at vegetarians enjoying egg sandwiches should check back later this week, when I post about pumpkin carob chip muffins or something.

To further introduce ohmymy, I take you to A&M Halal, on 31st and Ludlow. Ever since Gourmet reported on this sandwich and then promptly died, I’ve been wanting to spend a day with it. Ever find yourself at the 30th Street Station, with a stomach rumble that is beginning to sound like a train itself? Have yourself a little ohmymy to begin or end your travel.

At this point, I traded the camera for hot sauce hand lotion. When ordering ohmymy, if the option of hot sauce comes up, you must always say yes.

A&M is a the first cart closest to 31st. The menu is a global hodgepodge that speaks of Indian grilled cheese, eggplant, okra, or cauliflower sandwiches, and a whole line of Fat Cat sandwiches that highly endorse mozzarella sticks as toppings. They are open weekdays.

The Fat Cat Veggie is a deep-fried-to-hell veggie burger (tastes homemade), 2 plump mozzarella sticks, a handful of fries, plus lettuce & tomato. The quickest source of calories that isn’t a PYT Adultshake? It sounds like a sandwich that my 16-year old brother would make/love/and star in a commercial for. I kind of wished I had tried it pre-hot-sauce.We both agreed that the only way it could be improved upon would be wrapping it in veggie bacon.

Mouth-burning, swigging V-10 lemonade to prepare, I turned to the Falamlet, a deed of fried falafel ball, omelet, cheese, and sauteed onions & peppers on a hoagie roll. Can $3.50 afford more luxury?

I was deep in ohmymy, under the tracks in the ghost parking lot of 30th Street. Could you tell me anything else about what good was? Not at that second. If my phone were to ring then, I would have added it to my sandwich so that it could understand.

*This is not science. It’s just an excuse to examine irregular food findings.