Home Food What Value Do We Put On Food?- Food Finance 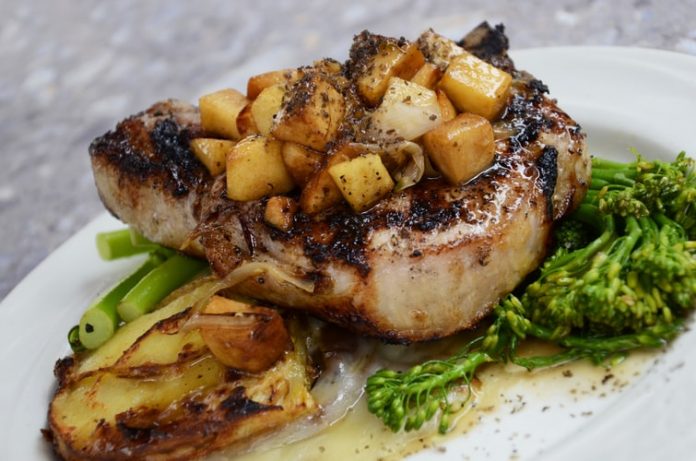 Like all other commodities, food comes at some form of cost. So what value do we put on food? and how are different people in society affected by food prices as well as the overall availability of food within their local area?

The king of food within most societies across the world is often the supermarkets. This is because supermarkets are convenient for the majority of us, and offer a wide range of different food for us to enjoy. Often supermarkets are also able to run value for money offers and promotions in order to encourage customers to spend more whilst in-store.

Thanks to these offers and the massive range of different types of products supermarkets stock , they have become the main shopping destination for most people who are looking to make purchases or spend money. This has led to smaller retailers having to put up their prices on certain types of food. However , a little known fact is that there is in fact many good deals to be had with smaller independent suppliers and shops that specialise in certain types of food.

Why Food Is Becoming Expensive

There are a variety of different reasons as to why food is becoming expensive. One of the main reasons behind food becoming more expensive across the globe is increased demand. There are more people on Earth than ever before and day by day the population continues to grow. As a result more demand and strain is being placed on the farming industries in order to produce and grow produce.

In the UK a large proportion of the food for sale is imported from abroad. Prices have been creeping up due to recessions in Europe as well as higher shipping costs for supermarkets which have been then passed down to the consumer. Local produce is also available in local farm-shops and butchers but this is normally slightly more expensive than supermarket produce. However it is likely to be significantly fresher and better quality.

How Is Food Being Made More Affordable And Acessible?

Thankfully , increasingly in the UK there are a number of changes being made to address this. One of the most significant changes being made is food banks. Food banks have been brought in across the UK in order to support vulnerable families. Unfortunately in the UK , there is widespread poverty and lack of social services due to government cuts.

As a result many families have increasingly tight budgets and struggle to make payments on items such as fruits and vegetables and also healthy foods that traditionally cost more overall.

The Future Of Food Prices

Hopefully , in future food prices will fall again. However , the only way this is likely to happen is with signifcantly more support for local farming industries and produce. It is important that the government and business groups support national efforts for food production where possible as this helps grow the economy as well as providing better value produce and food for people across the country and further afield.

What Can Help Maintain A Healthy Diet?

What Are The Benefits Of Gluten Free Food?